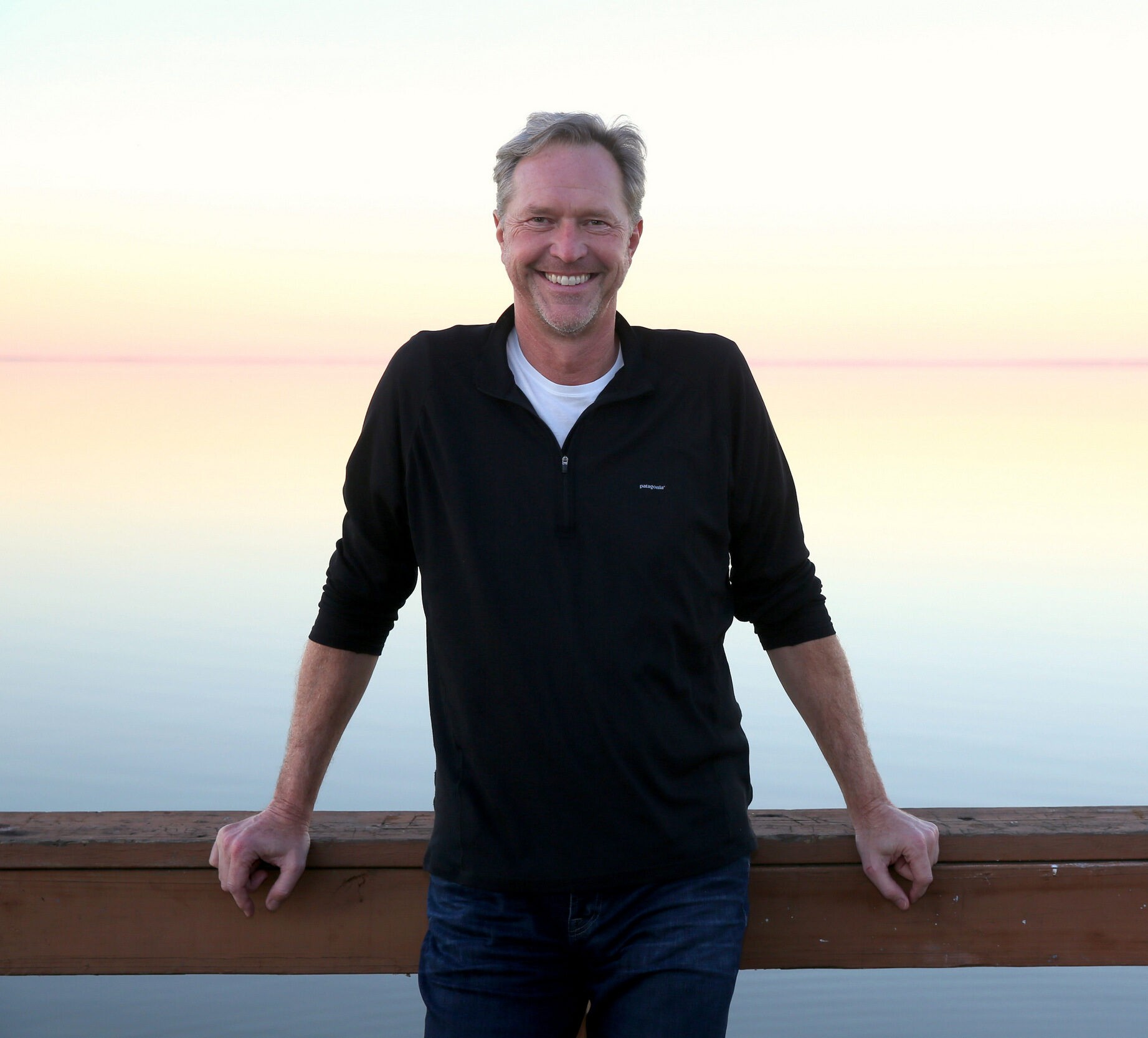 "When seeking clarity in my own life I turn to my friend Dave Johnson, trusting his deep intellect, insight, and broad personal experience. . .he is both thinker and doer, always capable of dissecting the theoretical without allowing the search for understanding to substitute for action."

Dave Johnson began his career as a trial lawyer in the courtrooms of Miami. After a decade, he came to Stanford to study design, tech and environmental law. He has worked for several Silicon Valley companies, with an increasing focus on teaching, first at Stanford Law School and then the Hasso Plattner Institute for Design at Stanford (a/k/a the d.school). His most recent articles are Design for Legal Systems, to be published by the Singapore Academy of Law, Mar/Apr 2021, and  Designing Online Mediation: Does “Just Add Tech” Undermine Mediation’s Ownmost Aim?, published in 2019 by FGV Direito, Sao Paulo, Brazil. Dave lives in Bay Area with his wife Rebekah, and their puppy-in-law, Buster. He is currently writing a book on design and climate activism.

Dave Johnson has been teaching courses in negotiation at Stanford Law School since 2008, alongside his legal work in Silicon Valley. Starting in 2014, he began teaching at the Hasso Plattner Institute of Design at Stanford (a/k/a “the d.school”), recently completing the fifth instance of his first-of-its-kind course, Negotiation by Design, applying design-thinking principles to the art and craft of negotiation.

Dave began his legal career in the courtroom with over twenty civil trials, jury and bench, state and federal. He has briefed and argued a dozen state appellate matters, with 6 opinions issued including one state Supreme Court case challenging the constitutionality of a sales tax on commercial speech. More recently he appeared before the Alaska Supreme Court as a Special Assistant Attorney General for the State of Washington, regarding requisite compensation for Washington’s level-one trauma centers.

Dave’s work in Silicon Valley covered intellectual property litigation, corporate transactions and governance matters. He has testified as an expert witness on intellectual property in federal court, and appeared as a witness on law and technology before the California Assembly and Congress. He has served as general counsel for private and public tech companies in social media, life sciences, organizational design, healthcare and, most recently, for a non-profit in higher education.

For his JSM in Law, Science & Technology, his research explored object-oriented design and fuzzy set theory as ways to inform a new approach to environmental law and policy. When not writing or teaching, Dave is an avid skier and sailor, and a diligent but decidedly average tennis player.

We use cookies on our website to give you the most relevant experience by remembering your preferences and repeat visits. By clicking “Accept”, you consent to the use of ALL the cookies.
.
Cookie settingsACCEPT
Manage consent

This website uses cookies to improve your experience while you navigate through the website. Out of these, the cookies that are categorized as necessary are stored on your browser as they are essential for the working of basic functionalities of the website. We also use third-party cookies that help us analyze and understand how you use this website. These cookies will be stored in your browser only with your consent. You also have the option to opt-out of these cookies. But opting out of some of these cookies may affect your browsing experience.
Necessary Always Enabled
Necessary cookies are absolutely essential for the website to function properly. This category only includes cookies that ensures basic functionalities and security features of the website. These cookies do not store any personal information.
Non-Necessary
Any cookies that may not be particularly necessary for the website to function and is used specifically to collect user personal data via analytics, ads, other embedded contents are termed as non-necessary cookies. It is mandatory to procure user consent prior to running these cookies on your website.
SAVE & ACCEPT
Powered by